Get fresh music recommendations delivered to your inbox every Friday.
We've updated our Terms of Use. You can review the changes here.

by This Criminal Soul 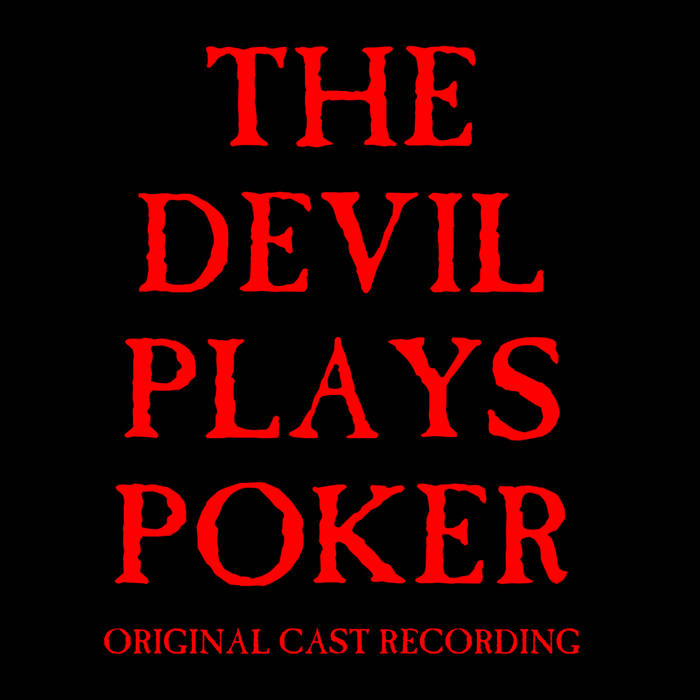 The original cast recording of Christoph Whitbeck's first rock opera, The Devil Plays Poker, meant to be played front-to-back in its entirety.

The opera tells the tale of a nameless card-player who picks up the wrong hand. Featuring all 17 songs performed by the original cast and band from the New Haven premiere on Halloween 2013.

Alex Dancho - Assistance in all things.

Engineered, mixed, and mastered by Peter Recine at Greenpoint Studios

Born out of the theatrical project The Devil Plays Poker, This Criminal Soul became the vehicle for all things Rock and Roll produced by Christoph Whitbeck.

They rock stages and melt faces in the New Haven area and beyond. ... more

Bandcamp Daily  your guide to the world of Bandcamp